The creation of Sarasota County in 1921 inspired intrigue and drama, pitting local economic rivals against one another. 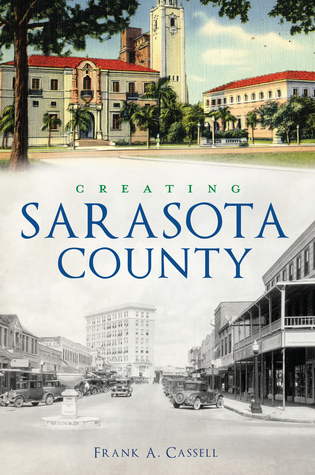 The civic leaders of the Sarasota district fought what they saw as an incompetent and biased Manatee County Commission for seven years to build the roads needed to support their ambitions for growth and prosperity before finally winning out. They encountered other challenges, including the great Florida land boom of the 1920s, the construction of the Tamiami Trail and even an unsolved murder, but Sarasotans persevered to realize their dreams and fulfill their economic ambitions. Dr. Frank Cassell recounts this dramatic history and the tales of the men and women who led the county independence movement.